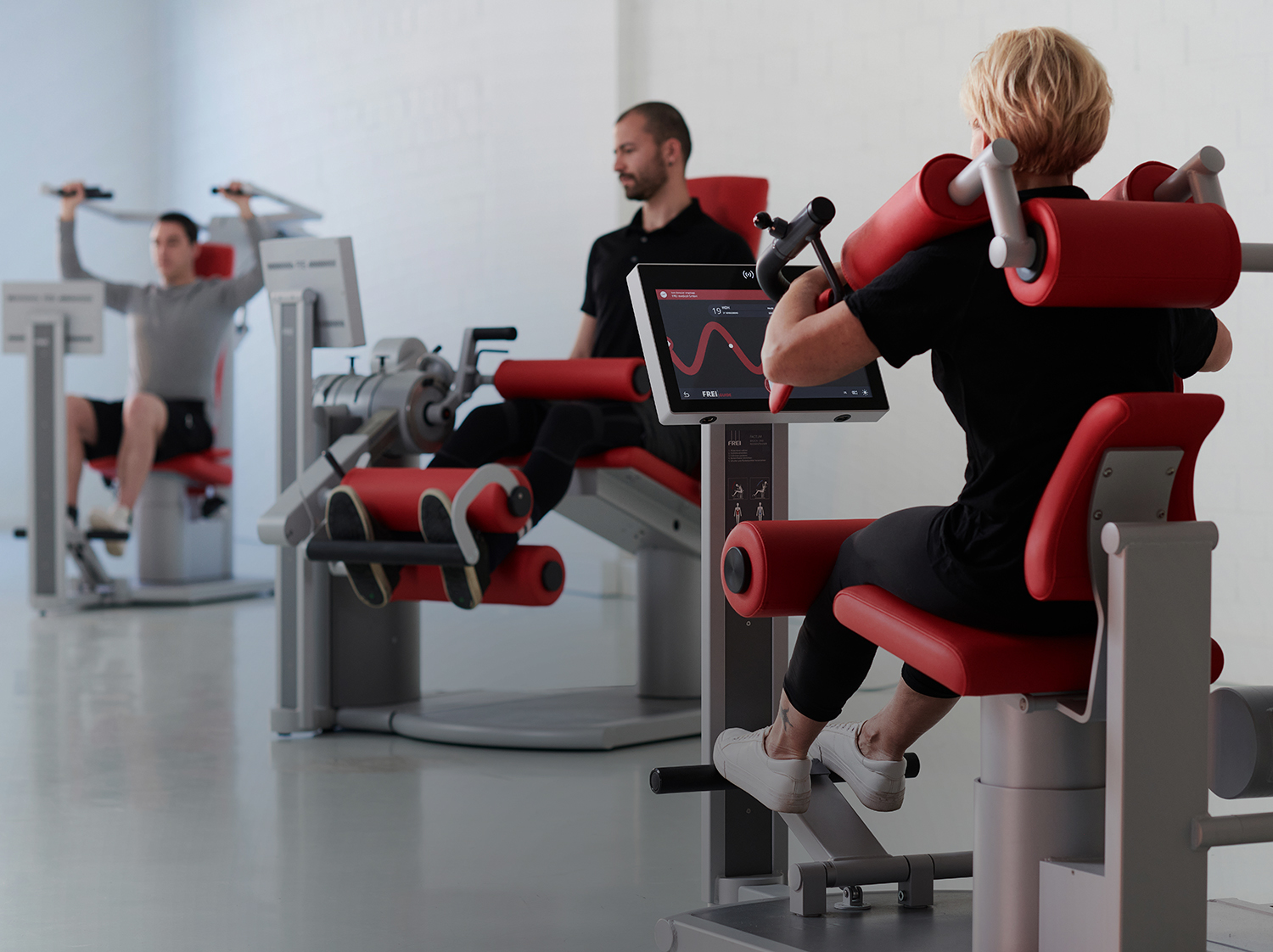 The new FREI GUIDE, in combination with the FREI GUIDE Software, offers comprehensive test procedures and highly innovative forms of training. Achieve the Optimal point of Challenge with FREI GUIDE, all while utilizing the 15.6” color touch screen interface. Find out more!

A NEW DIMENSION OF TRAINING CONTROL IN PREVENTION, REHABILITATION AND PERFORMANCE TRAINING

The user guidance on the FREI GUIDE touch display is simple and intuitive. Large buttons and symbols as well as the type of  navigation make it easy for inexperienced users to find their way 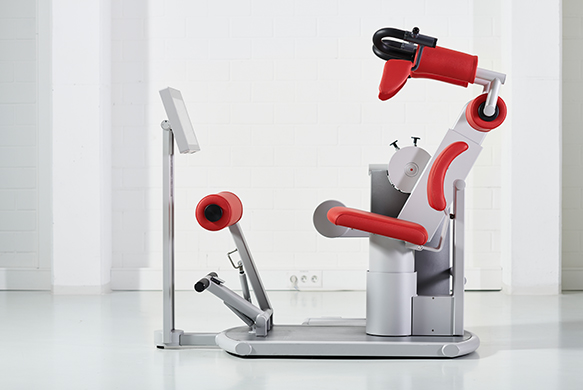 Guidance through the entire training 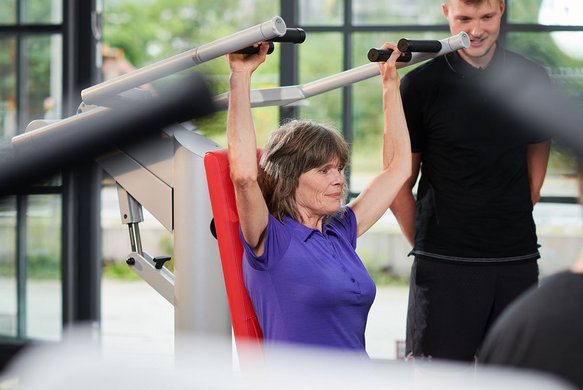 Training according to the level of ability

INDIVIDUAL TRAINING CONTROL AT THE Optimal point of Challenge

The FREI GUIDE customer terminal is available at all times to view training exercises and personal results on the training area. 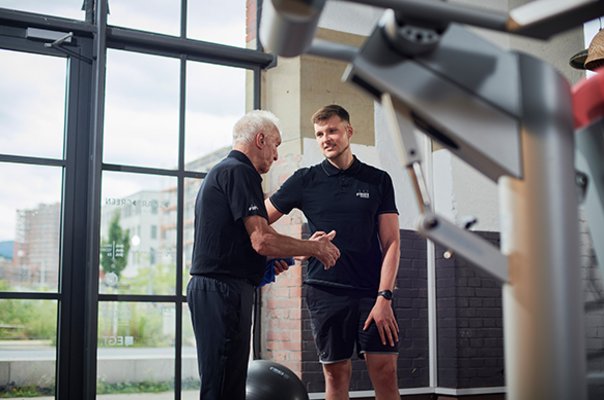 The FREI GUIDE solution offers an optional trainer app that is installed on a tablet and extends the flexibility of the FREI GUIDE training control. The trainer can record anamnesis data and  adjust training plans directly on the training floor. 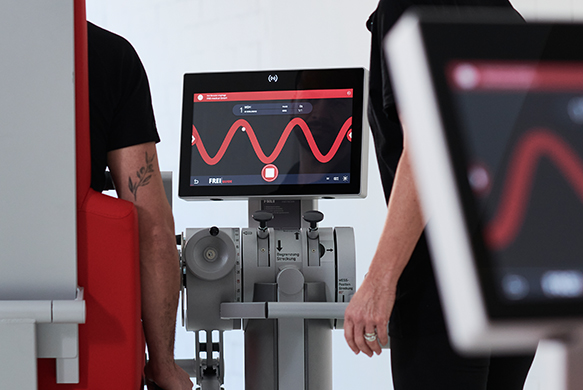 The FREI GUIDE Software, which is connected to the devices via a WIFI network, stores all anamnestic data about the patient. Test and training programs can be created for the various training stations, changed and automatically saved via RFID. After the training, all results are available and can be saved in the software for the patient/customer. The course of training can be documented at any time and training/therapy successes can be displayed. In addition, cardio training content and additional, free training exercises can be added to the individual training program.